With a dynamic restaurant scene, a wealth of natural attractions and daring art, Hobart is a small city with big ideas.Perfectly suited for discovery on foot, our self-guided audio tour allows you to set the pace and explore at your leisure as you uncover the stories of this amazing city.To discover this fascinating city in your own time and at your own pace just download this self-guided audio tour, pop in your headphones, open the map that comes with your download and start walking.This breathtaking audio guided tour of the distinctive city of Hobart in Tasmania will take you on a beautiful walk where you will see sights such as historic Anglesea Barracks and the stunning Franklin Square.The tour will take approximately two hours, but you can pause the audio guide when needed. Grab a bite to eat or do some shopping along the way.Please note that this tour is only available in English.

Itinerary
This is a typical itinerary for this product

Salamanca Place is Hobart’s bustling waterfront and one of its most popular shopping destinations, where Hobart’s historical past meets the present in a fervent fusion of diverse culture.

St David’s Cathedral was the first Anglican Church in Tasmania and built in honour of David Collins, the founder of Hobart in its current location.

In the centre of Franklin Square you will see a statue of the man himself John Franklin, Lieutenant Governor of Van Dieman’s Land from 1836 until 1842. Despite his role as governor, he was more known for leading expeditions to the Arctic, for which he was knighted.

At over 200 years old, the Anglesea Barracks are the oldest working military establishment in Australia.

Come spoil yourself at the Theatre Royal Hotel, the West Coast`s only restored miners’ hotel, and once world-renowned theatre.

Complete the form below and one of our Tasmanian Travel specialists will be in touch within 1 business day
From AU$23.41
Book Now
Reasons to book with Tasmania.com
No booking fee
No cancellation fee to change or cancel almost any hotel reservation
Bonded and insured company
On-the-ground support if you're not sure where to go or what to book
Exclusive bonus offers 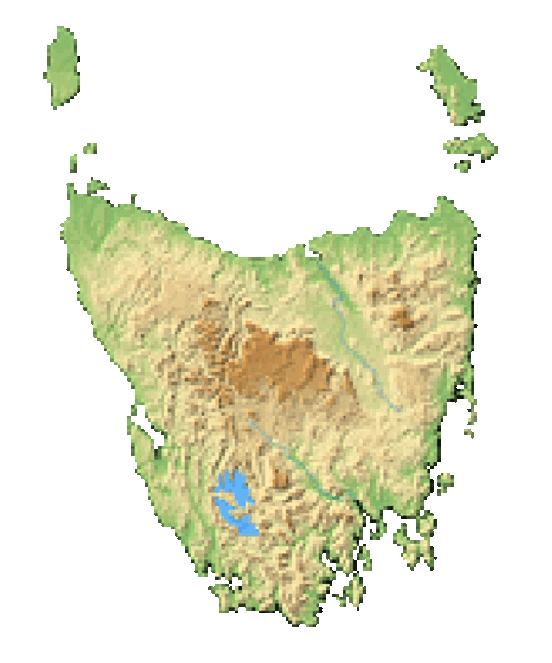 When you book with Tasmania.com, book with confidence
No booking fee
No cancellation fee to change or cancel almost any hotel reservation
Bonded and insured company
On-the-ground support if you're not sure where to go or what to book
Exclusive bonus offers

Complete the form below and one of our Tasmanian Travel specialists will be in touch within 1 business day
People Who Looked At This Also Viewed...